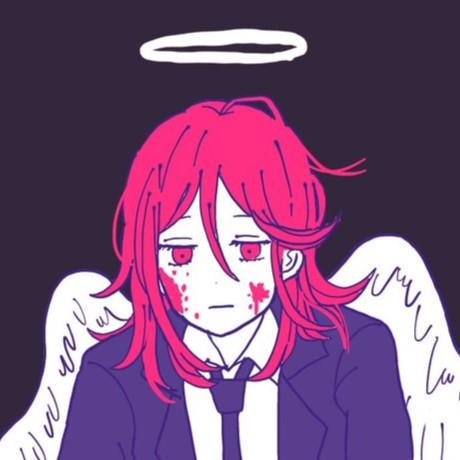 Another year has passed and the COVID-19 pandemic is yet to be gone. During this time, I’ve been daydreaming about my good old days when I was still going to school without any restriction.

It was during these moments that I remembered one thing I’ve always wanted to prove to myself. And, once again, it involved Isaac Newton.

There was a time when, during maths classes, the teacher would always have asked questions like this one:

It was not difficult to answer this problem and there were two main approaches to this problem.

The problem given by this kind of approach is that we have to find the roots of $p(x)$ in terms of sums, products and radicals, which is not always possible for polynomials with degree greater than $4$ by the Abel-Ruffini theorem.

Furthermore, we have to compute the result of the sum of all the roots raised to a certain power, which may be difficult to compute if we had irrational roots.

The benefit we get in using this approach is that we do not have to compute the roots of the polynomial $p(x)$.

So, is there a generalization of this kind of relationship between the sums of powers of the roots of a polynomial? Of course there is, and it is the Newton-Girard’s identity. What I was seeking in the first place was its proof, that I’m now going to explain.

We can even rearrange this identity by noticing that $e_0$ must always be equal to $1$ and get:

This proves the relationship between all the sums of the powers of the roots of a polynomial we wanted to prove to ourselves earlier and gives us a powerful tool to compute the result of the kind of problems we discussed earlier.

The following proof makes use of calculus, Taylor-Maclaurin series expansion, Vieta’s formulas, the $n$-th derivative of the natural logarithm and Leibniz’s rule.1

Then, we take the natural logarithm of the polynomial $p(x)$, getting:

Hence, we compute the first derivative of each side of the equation and we define it as $g(x)$:

It is easily provable by induction that the following identity holds:

Third step: comparing $p(x)$ with its own Taylor-Maclaurin series

Each term of the series must coincide with its corresponding term we found in the first step.

Hence, by replacing all the terms with the corresponding ones we found in the third step and the second step and simplifying the expression we get, the following identity holds:

Application to the stated problem

Using the Newton-Girard’s identity, we notice that:

In conclusion, we have found a generalized solution for the kind of problems we’d stated in the first place. Newton, we did it, once again!